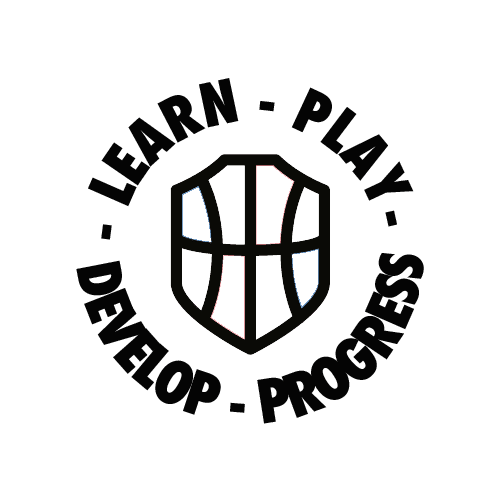 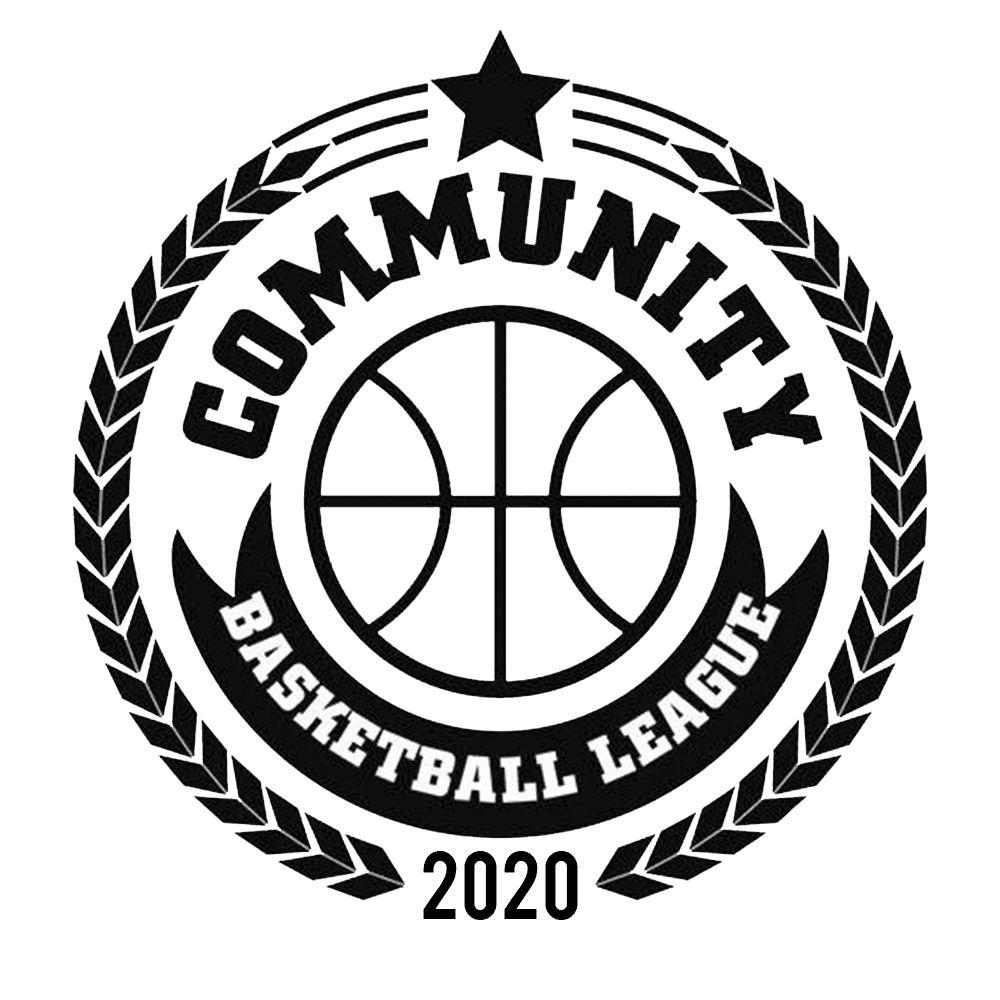 The following rules apply to the CBL for the 2020/2021 season and govern how the games in each division will be officiated and eligibility of players assessed. Unless specifically stated below, the league adheres to and adopts standard governing body rules as prescribed by Basketball England.

As an introduction to the sport and youth competitions, the under 12’s is where the Community Basketball League and all team coaches should be encouraging as many children as possible to play.

CBL All Other Divisions

The rules below apply to all other age groups and are subject to change at the discretion of the League Management Committee. Any changes will be confirmed with teams prior to implementation.

The CBL hosts divisions at the following age categories for the 2019/20 season:

In order for players to be eligible to play in any of the above categories, players must license with the CBL and provide proof of age, relative to the division they wish to play and in line with the requirements above.

In some cases, where a team has inexperienced players who are over-age but considered ‘beginners’ within the sport, special concessions may be made by the league in order to allow a player to play on his/her team. These situations are to be ‘case by case’ and be presented to the league by the coach/team organiser as they arise. Players who fit these criteria must not be considered a ‘starting five’ level player and should not be dominant within the division, as assessed by league officials.

MORE FROM THE CBL... 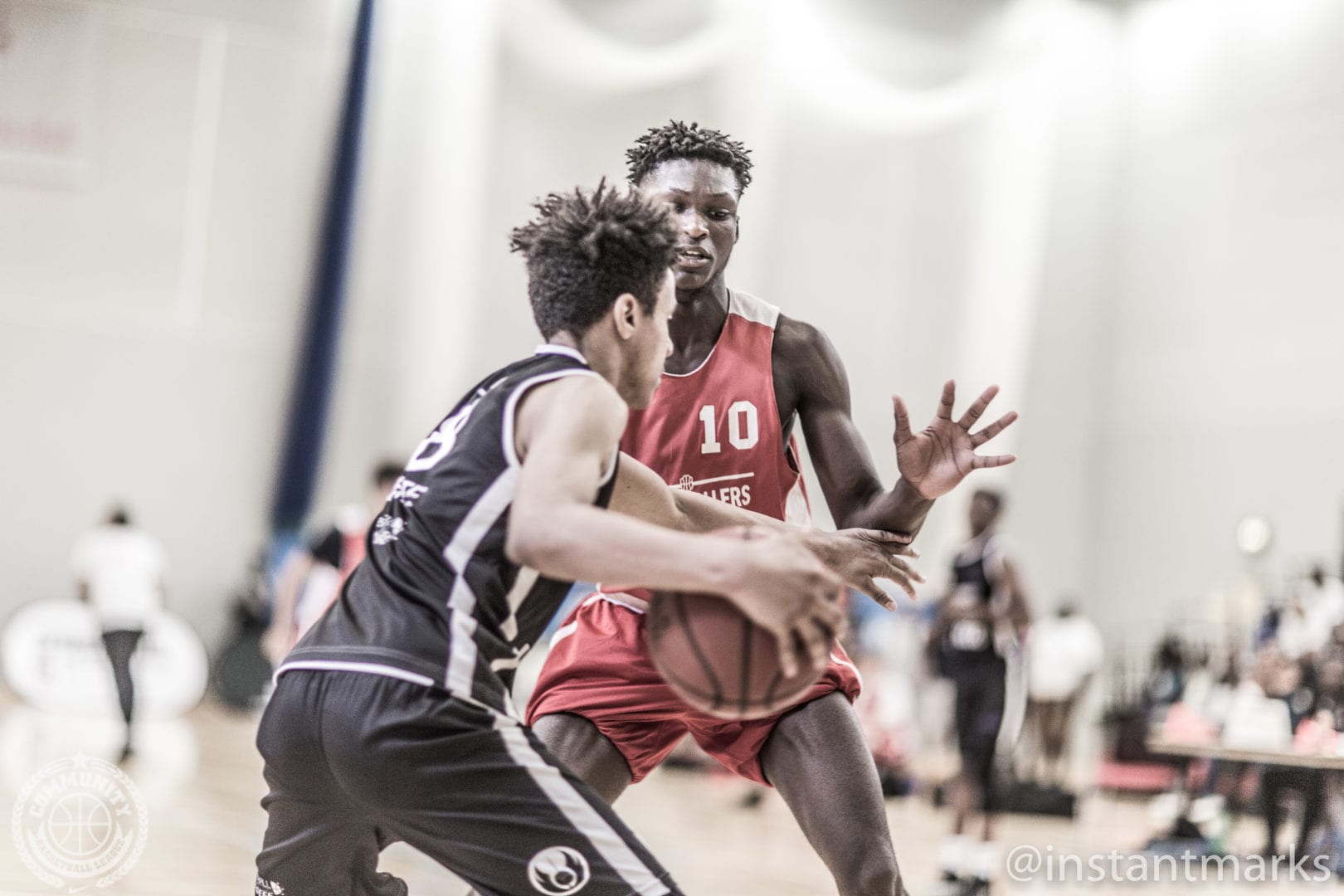 PLAY IN THE CBL 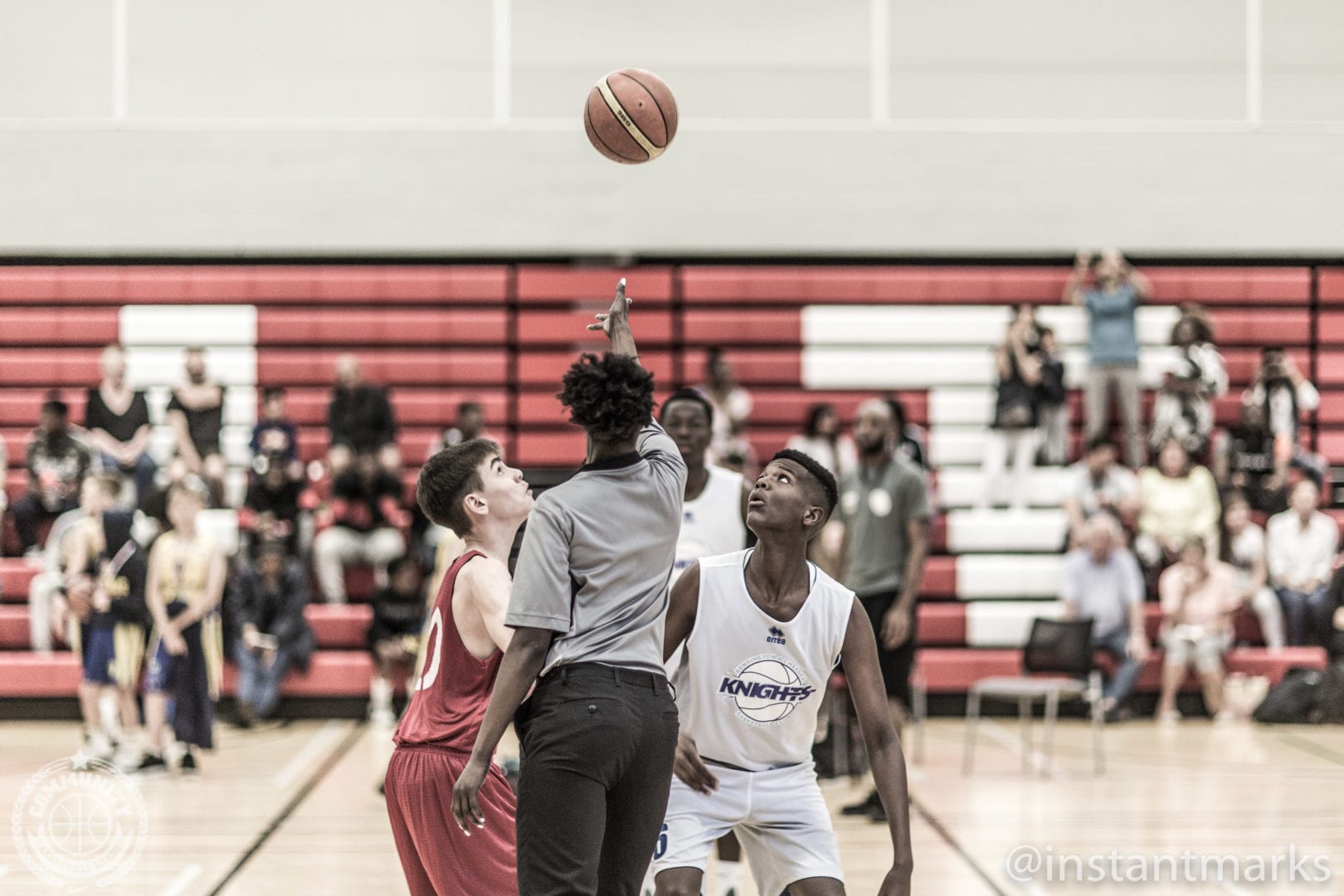