West Thames Basketball Academy Head Coach Germayne Forbes is widely revered in basketball circles as one of the most talented and successful players to ever emerge from West London. Born and raised in Ladbroke Grove, Forbes was the first player in British basketball history to go straight from the English Junior National League, directly into a top-tier NCAA Division 1 college without spending any time in high school, prep school, or Junior College beforehand. No easy feat, as players from the UK traditionally need at least 1-2 years to acclimatise and transition into the pace, quality, and competitiveness of US collegiate basketball.

After establishing himself as an unstoppable force in the English National League, once scoring 73 points in the highest division for under 18’s in the country, Forbes earned the opportunity to attend a summer camp in America. Once there, he wasted no time in introducing an audience of college coaches and scouts to his precocious skillset, honed through thousands of hours of dedicated practice on the outdoor courts underneath the Westway flyover back in Ladbroke Grove. Dismantling all who stood before him with his feathery soft jump shot and hypnotic handle, Forbes was unexpectedly awarded camp MVP honours in his first foray on American soil.

The MVP performance at the Snow Valley Camp led to a full athletic scholarship being offered by NCAA Division 1 powerhouse, Gonzaga University. Just like that, the youngster from London found himself thrust into the limelight as part of an elite American college program who went on consecutive deep runs in the most viewed basketball competition in the world - March Madness (the high-profile NCAA Basketball Tournament that features the very best aspiring players in all of America). To this day, Forbes remains part of an ultra-exclusive group of British players who have made it through to and played in the ‘Sweet 16’. 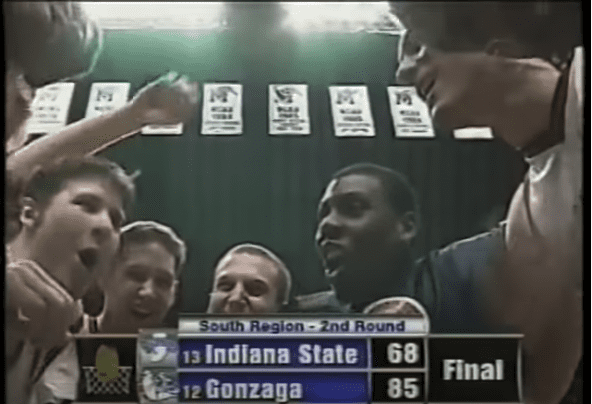 Though Gonzaga achieved previously unprecedented levels of success while the West Londoner was on the squad, Forbes grew frustrated with a limited role which saw him predominantly playing back up to All-American and future NBA player, Dan Dickau (who was also 2 years older and an upperclassman). Though there were promising signs for what could have been, such as the 12, 18, and then 20 point scoring outburst over a 3 game span in which he started in Dickau’s absence through injury, ultimately as he finished his Sophomore season, Forbes made the decision to leave Gonzaga and transferred to West Georgia University for his final 2 years of college eligibility.

During his 2 year stop in West Georgia, Forbes blazed a historic trail across the peach-belt, earning ‘All-Conference’ honours in an increased role which saw him average 15ppg while establishing himself as one of the best 3-point and free-throw shooters in all of America. Forbes still ranks as the 4th best free-throw shooter of all-time in the Gulf Coast Conference, hitting 92% from the charity stripe. The West Londoner was also one of the top 3-point shooters across the NCAA ranks, connecting on 44% from beyond 3. 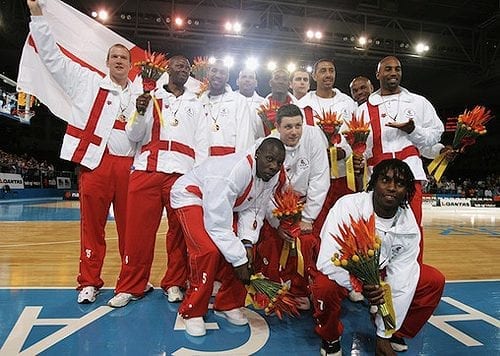 After being voted athlete of the year at West Georgia in his Senior season, Forbes moved on to enjoy a 12 year European and International career, highlighted by a medal-winning performance for England at the Commonwealth Games in Melbourne, Australia (being selected to the All-Tournament team in the process).

In addition to a stellar collegiate and professional career, Forbes has built arguably an unrivalled reputation as a summer basketball and UK streetball legend.  One of the very few players who are able to excel at a high level in both styles of play, (structured systems of the regular season and creative freedom of summer pick up basketball), many consider Forbes to be the gold standard when it comes to summer hoops.  A Midnight Madness champion who led the MM UK team to their first-ever historic victory on US soil (vs Chicago), putting British ballers on the global summer basketball map, Forbes reputation as a clutch player who has the ability to rise to any occasion, is forever cemented across UK folklore.

Forbes practice habits became the stuff of legend during his playing career, often incorporating what others considered 'unorthodox' training methods into his regimen at the time, but have since proven to be at the apex of modern training technique. Now fully-qualified as an accredited coach, his mission is to pass on the valuable lessons he has learned along his way to the next generation so they can fulfill their maximum potential. 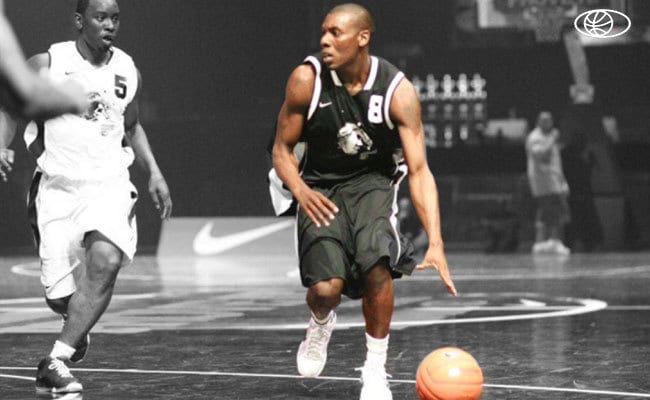 West Thames Basketball Academy is managed and delivered by the London School of Basketball in partnership with West Thames College. The academy has been developed to provide an elite basketball training, competitions and player support program, alongside top-quality academic courses for aspiring 16-19 year olds in West London.  Our academy provides for both elite and developing players through our Varsity and Junior Varsity programs - ensuring wherever you are on your personal basketball journey, our coaches are able to help you progress at the right pace and level.

The London School of Basketball (LSB) is London's biggest and most exciting grassroots basketball development agency, who focus on teaching the game from the grassroots up. The LSB specialise in basketball coaching for players of all abilities through a quality-assured, expansive network of qualified coaches and clubs throughout the capital. We also facilitate educational programs to develop new and improved coaches, stronger clubs and remain committed to creating more opportunities for young Londoners to LEARN, PLAY, DEVELOP & PROGRESS within the game, all across the city.