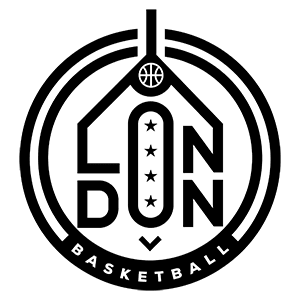 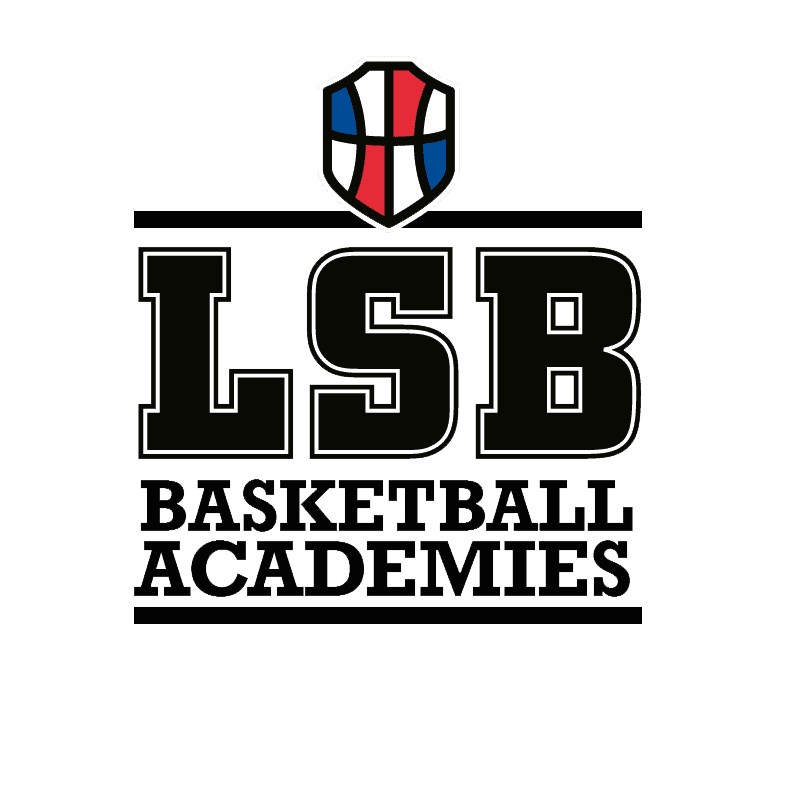 HIGH-LEVEL HOOPS RETURN TO THE CAPITAL

Capital City Academy have teamed up with the LSB to bring back high-flying, elite-level basketball back to the London Borough of Brent through the all-new Capital City Basketball Academy.

The new partnership provides Academy players with 10-12 hours per week of dedicated coaching, individual and team skills development, strength & conditioning alongside a intensely competitive international game schedule that increases players exposure and understanding of what it takes to excel at the 'Next Level'.

In delivering delivering this ground-breaking opportunity in North-West London, the LSB have also joined forces with London Elite, under the experienced eye of Head Coach Daniel Szatkowski, which also opens Capital City Academy players up to compete in the EYBL (European Youth Basketball League) and National League U18's and Men's competitions. "I'm excited to be part of this movement" Szatkowski said. "The LSB are well known for successfully developing the game at all levels in London for years now and London Elite are seriously committed to developing the best players from across the city and giving them the tools they need to succeed at the highest levels of the game, so it was a natural and easy fit for us all to come together in developing the Academy at Capital City" the Basketball England Advanced Level 4 coach concluded.

The move has been facilitated by the tireless groundwork put in place by Capital City Titans Kieran Matthews, who has a growing reputation as an elite player development coach himself.  "I've been working at Capital City Academy for a number of years now and also developing the Titans community program for local kids. I used to play at Capital when the profile of basketball across Brent and North-West London was at its peak so   I know better than most, the huge potential here and across the region.  When the opportunity to bring in the LSB to Capital arose, I knew I had to make sure our sports team and senior faculty, who have always been so supportive of quality opportunites for our students, did whatever they had to do to make this happen. It's going to be phenomenal not only for the Academy players, but the whole school and sixth form too" Matthews said.

LSB founder, Nhamo Shire, added "This is another big step in the right direction for our game.  We've been looking for the right opportunity in Brent, for some time now, to provide local progression pathways through to the top levels for all of our community teams and programs.  We seeded grassroots basketball in Brent many years ago with the Brent Blazers and Brent Ballers, run and chaired by two of the best basketball ambassadors and sporting heros you could ever hope for in (former GB Internationals and BBL legends) Mike Martin (Blazers) and Julius Joseph (Ballers).  Both programs have gone from strength to strength and are responsible for developing such a strong identity for Brent over the years, at the grassroots level.  We now also have the Brent Panthers (boys) and Brent Amazons (girls) both thriving as emerging clubs, all within the borough.  Brent basketball is in an exciting place right now.  Having a beacon academy for all of the community club activity was inevitable for us, as we continue to support the development of players and coaches and their progression through the game so we're thrilled to be partnered in with such a strong team in bringing this to the forefront."

In addition to the exceptional basketball opportunities and facilities available for Capital City Basketball Academy players, Capital City Sixth Form provide a high-quality academc program that offers a diverse range of A-level subjects, alongside vocational qualifications, level 2 & 3 qualifications while also providing GCSE re-sits for those who may require.  In line with the Academy commitment to providing student-athletes with the tools they need to prepare for their next level, the Academy also provides SAT tutoring, for players who are interested in playing college basketball in America.

Trials for the September 2020 intake will take place between February-July 2020, with the first trial slated for 20th February, 2020 between 4pm-7pm at Capital City Academy, Donnington Road, London NW10 3ST.  To secure your place at this any any subsequent trial fill out the application form which can be found here: CAPITAL CITY PLAYER TRIAL APPLICATION 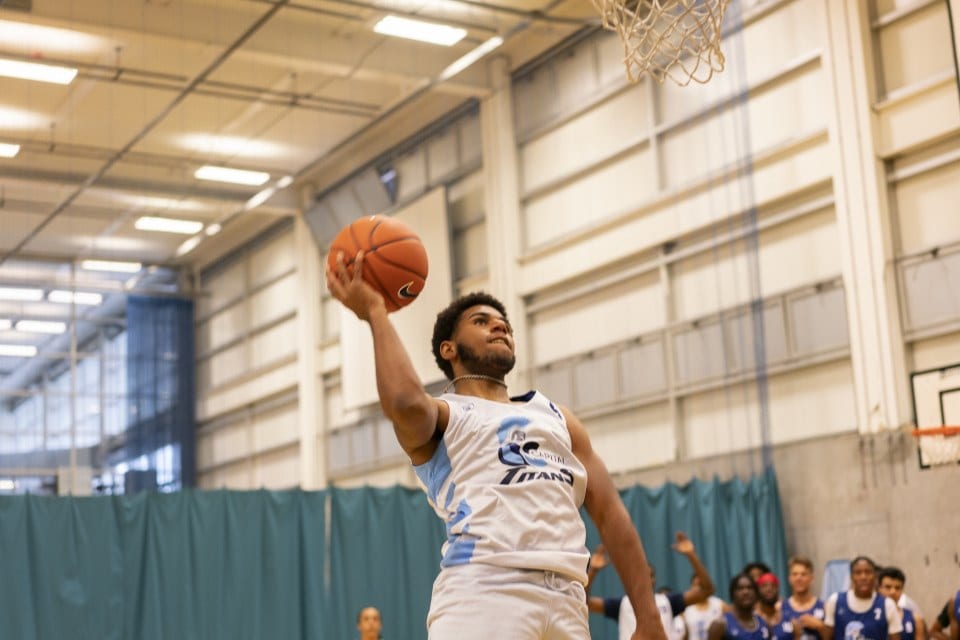 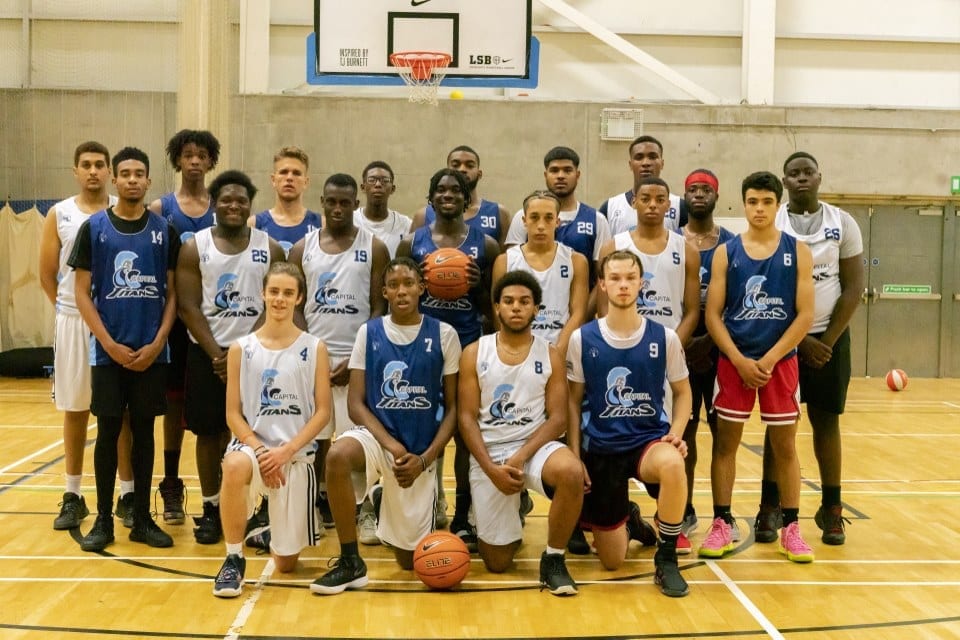 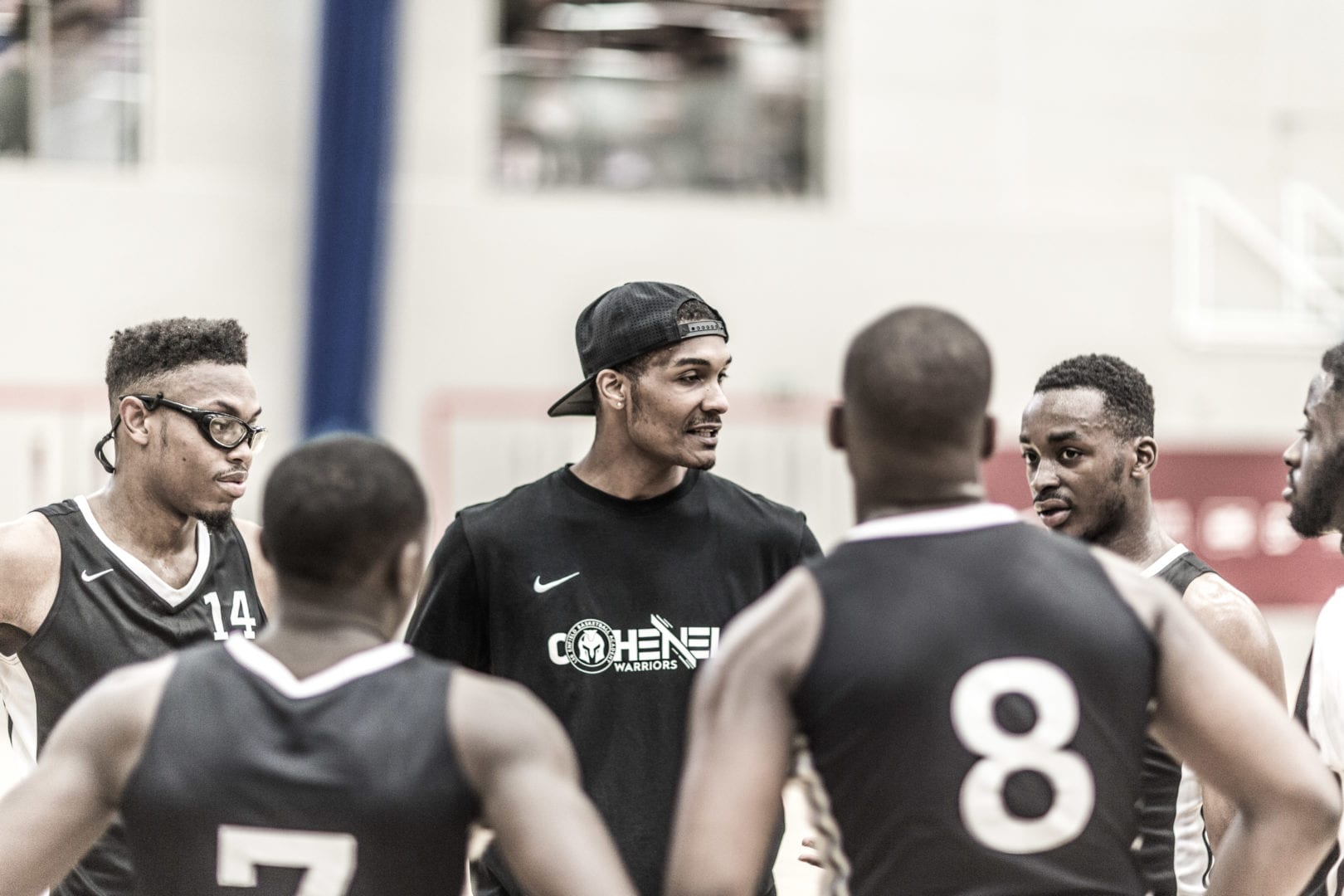 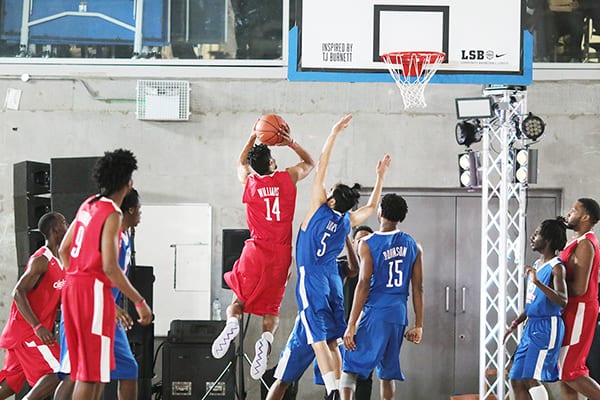 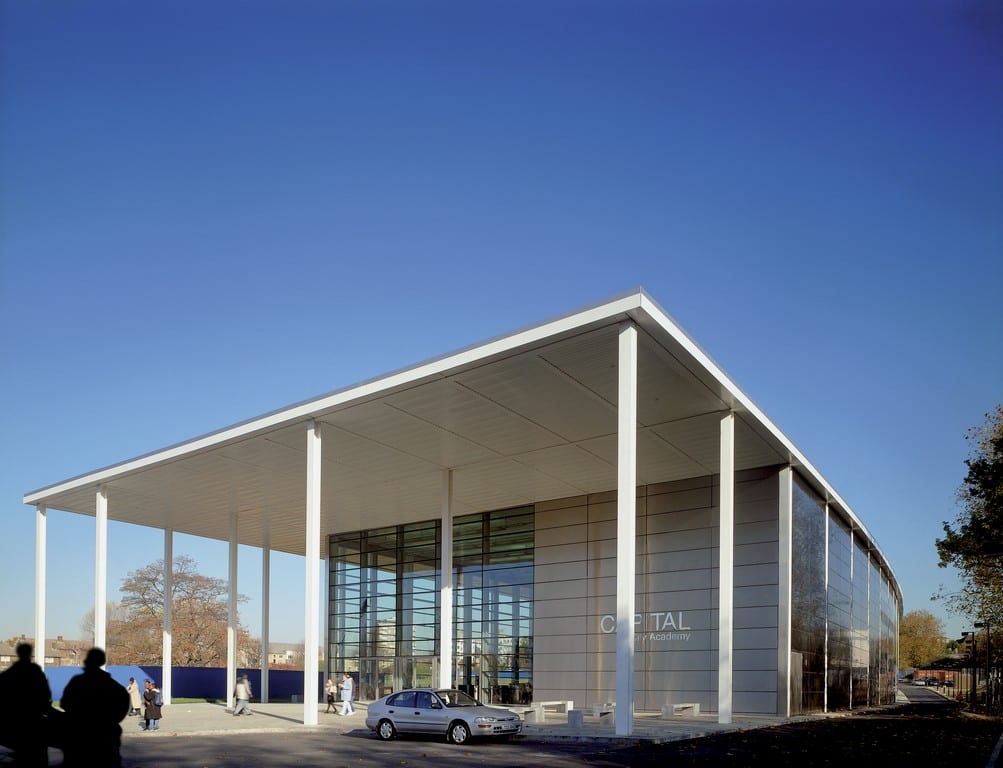